‘China’s economy reached new heights’: How the slowdown is being reported by Chinese state media

China’s economic slowdown is headline news around the world, with readers intrigued by the ongoing trade war with the United States.

But how is it being reported in China’s state media? 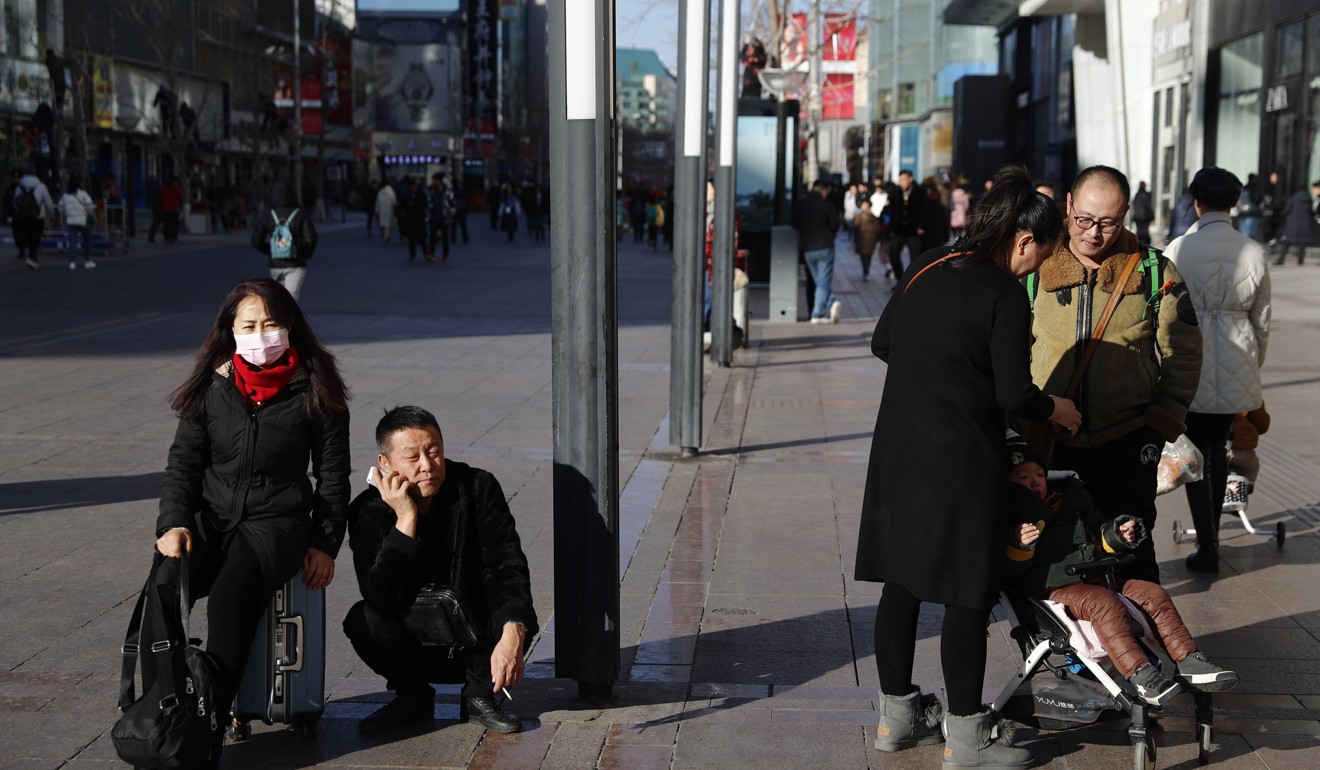 ﻿Why it is important: This is the headline figure generally viewed as a barometer for the overall health of an economy. It is commonly described as “economic growth”.

How was it reported in China?

Excerpt: “The estimated size of China’s GDP in 2018 was 90.0309 trillion yuan, exceeding the historic mark of 90 trillion yuan for the first time, and remaining the second largest in the world. The annual growth rate of China’s GDP was 6.6 per cent in 2018, achieving the growth goal of 6.5 per cent. The Chinese economy contributed nearly 30 per cent of global economic growth, and continued to be the largest contributor to global growth.”

What did the foreign press say?

Headline: China’s economy faces its toughest year in more than a decade

Excerpt: “China’s economy faces its toughest year in more than a decade with some economists warning true growth will fall as low as 4 per cent as deteriorating consumer confidence, a slowing manufacturing sector, and Donald Trump’s tariffs take their toll on Australia’s biggest trading partner.” 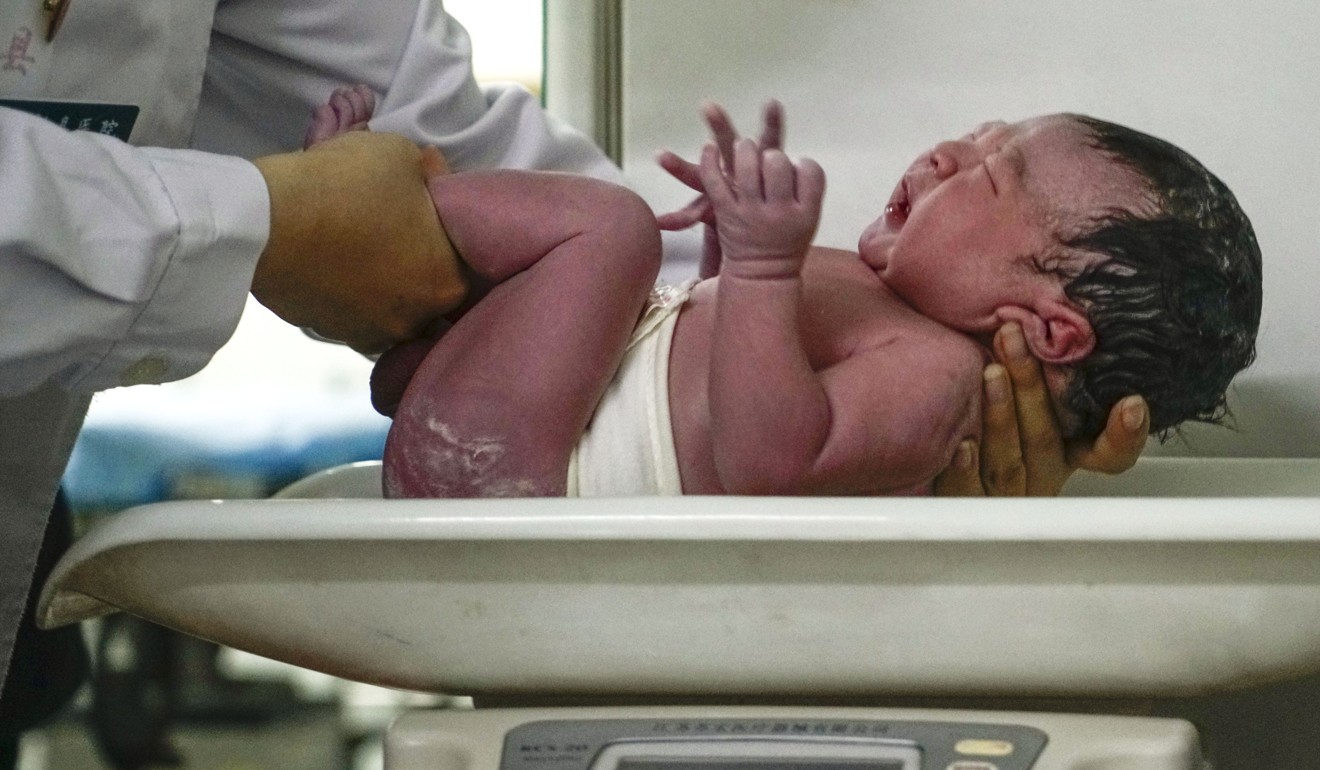 ﻿Why it is important: ﻿Fears over a falling birth rate feed into long-term anxieties about China’s shifting demographics. An ageing population with fewer people in the workforce is viewed as having negative implications for the economy.

Headline: China’s population is still in a relatively stable period of growth

﻿Excerpt: “Li [Xiru, head of the population and employment statistics department at the National Bureau of Statistics, or NBS] said the ‘comprehensive two-child policy’ has played a positive role in raising the fertility level, the number of second babies has largely offset the impact from declining numbers of first born children.

“He added that China still has a demographic dividend, with sufficient labour resources, even though the working age population has declined and the population is ageing.”

What did the foreign press say?

﻿Excerpt: “The number of babies born in China dropped to the lowest level in almost 60 years in 2018, a sign the birth rate is slowing in the world’s most populous nation despite efforts to encourage more children. “

“The population data adds to growing concerns about the world’s second largest economy. The Chinese economy grew by its slowest rate since the 2009 financial crisis during the last quarter, as the government deals with an ongoing trade war with the US and high levels of debt.” 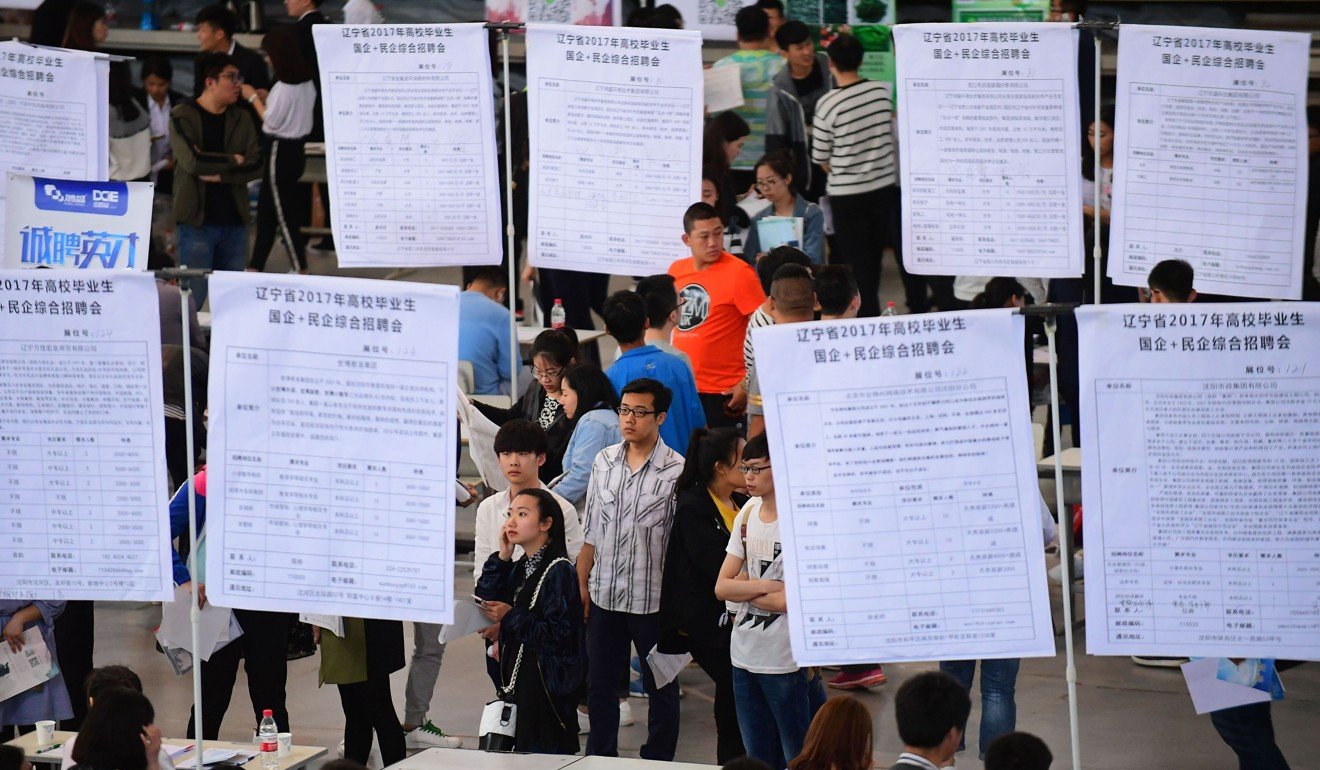 ﻿Why it is important: Keeping the jobless rate in China low is a key priority for the government in Beijing, given that mass job losses could lead to social unrest.

The fact: China’s surveyed unemployment rate in urban areas stood at 4.9 per cent in December 2018, 0.1 per cent lower than in December of the previous year, according to data from the NBS.

Another metric of unemployment, the registered jobless rate, was measured at 3.8 per cent at the end of 2018.

﻿Excerpt: “China’s job market maintained its stable development over the last year. The number of new jobs in urban areas hit a record high, boosting economic growth and underpinning social stability. The employment situation was improved thanks to better economic fundamentals. Over the past year, the structure of the Chinese economy continued to improve while the quality and efficiency kept rising, generating more jobs, stabilising employment, and driving the optimisation of job quality.”

﻿Headline: China’s slowdown is starting to hit where it hurts: Employment

﻿Excerpt: “The growing downward pressure on China’s domestic economy has made the employment situation particularly grim.”

“The reality confirms the grim employment situation in China. The internet industry is experiencing a downturn at the moment. Baidu, Alibaba, and Tencent, China’s internet giants, are a desirable place for jobseekers. But since September, the news of Alibaba scaling back its campus recruitment programme has caused an uproar on the internet. At the same time, news spread that Baidu and JD.com have stopped social recruitment and that Tencent will lay off about 6,000 of its staff.” 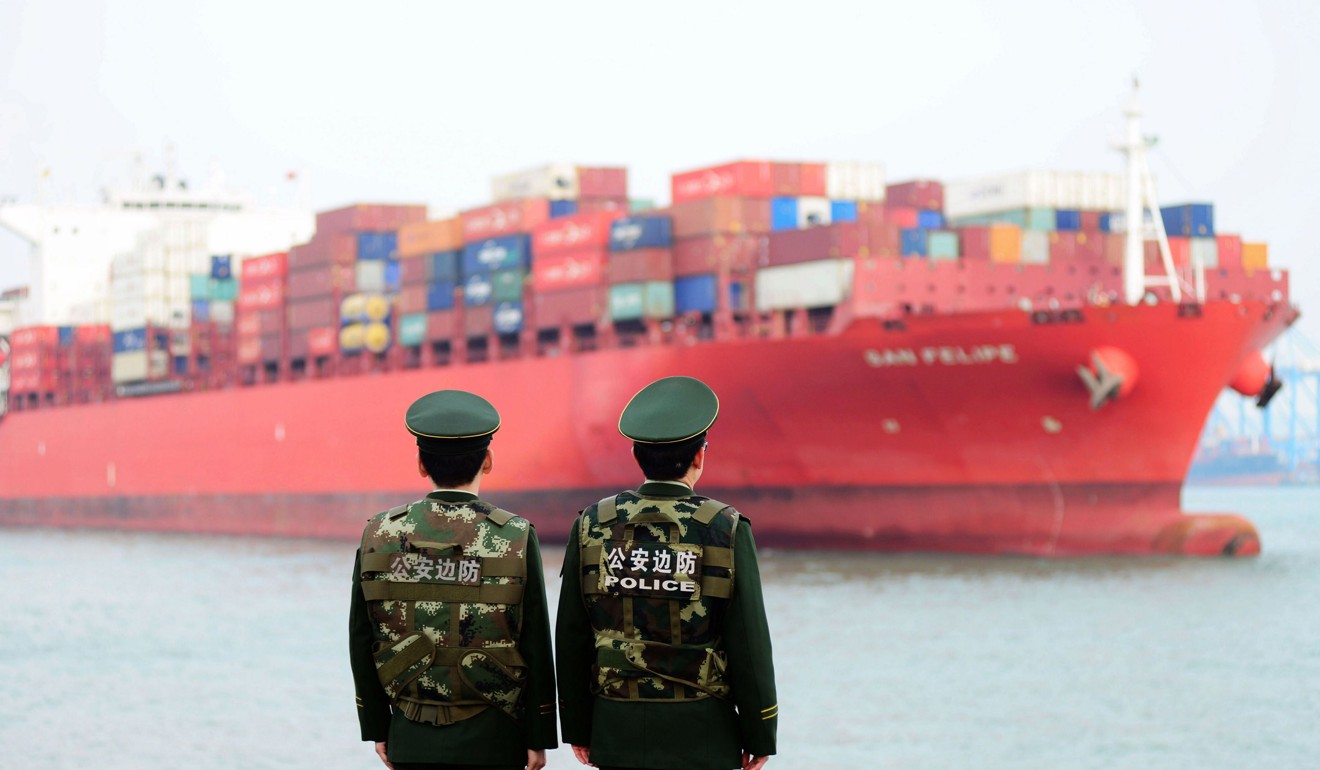 ﻿Why it is important: China has, since July 2018, been engaged in a tit-for-tat tariff war with the United States. Trade data, which measures the country’s exports and imports, is therefore keenly watched.

﻿The fact: In December, total exports fell to US$221.25 billion, down 1.4 per cent from November and 4.4 per cent from the same month in 2017, according to data from China’s General Administration of Customs.

However, overall Chinese exports for 2018 were the largest in seven years and the trade surplus with the US reached a record high, boosted by strong gains in the first half of the year and the effects of order front-loading in the second half.

Both of these data were released at the same time.

﻿Excerpt: “China’s foreign trade volume reached a record high in 2018, increasing 9.7 per cent from the previous peak posted in 2017.”

“The country is expected to keep its position as the world’s largest trader of goods, said Li Kuiwen, spokesman for China’s customs administration. Li said the Chinese government had taken effective measures in last year to support the stable development of foreign trade and is coping with deep changes in the external situation. ‘Foreign trade remains stable and has seen advances,’ he said.

﻿Headline: Chinese exports in December contracted the most in two years, raising risks for global economy

﻿Excerpt: “China’s exports unexpectedly fell the most in two years in December, while imports also contracted, pointing to further weakness in the world’s second-largest economy in 2019 and deteriorating global demand. Adding to policymakers’ worries, data on Monday also showed China posted its biggest trade surplus with the United States on record in 2018, which could prompt US President Donald Trump to turn up the heat on Beijing in their bitter trade dispute.” ﻿Why it is important: As China attempts to shift its growth model from one that is powered by trade, investment and infrastructure, to one built on domestic consumption, these figures are a barometer of how that policy move is progressing.

﻿Excerpt: “China’s annual retail sales moved above the 38 trillion yuan mark in 2018, reaffirming the position of consumer spending as the primary engine for the economic growth. Final consumption expenditure contributed 76.2 per cent of GDP growth last year, up 18.6 percentage points on 2017.”

“Consumer spending has been the number one driving force of economic growth for five consecutive years, exceeding investment and exports. Consumers are spending more on services, which will make the size of the consumer market larger and upgrade the market structure.”

﻿Excerpt: “For the many businesses that depend on the spending power of China’s middle class, winter has already arrived. After decades of breakneck growth, the world’s second largest economy is slowing down, and Chinese consumers are feeling the pinch.”